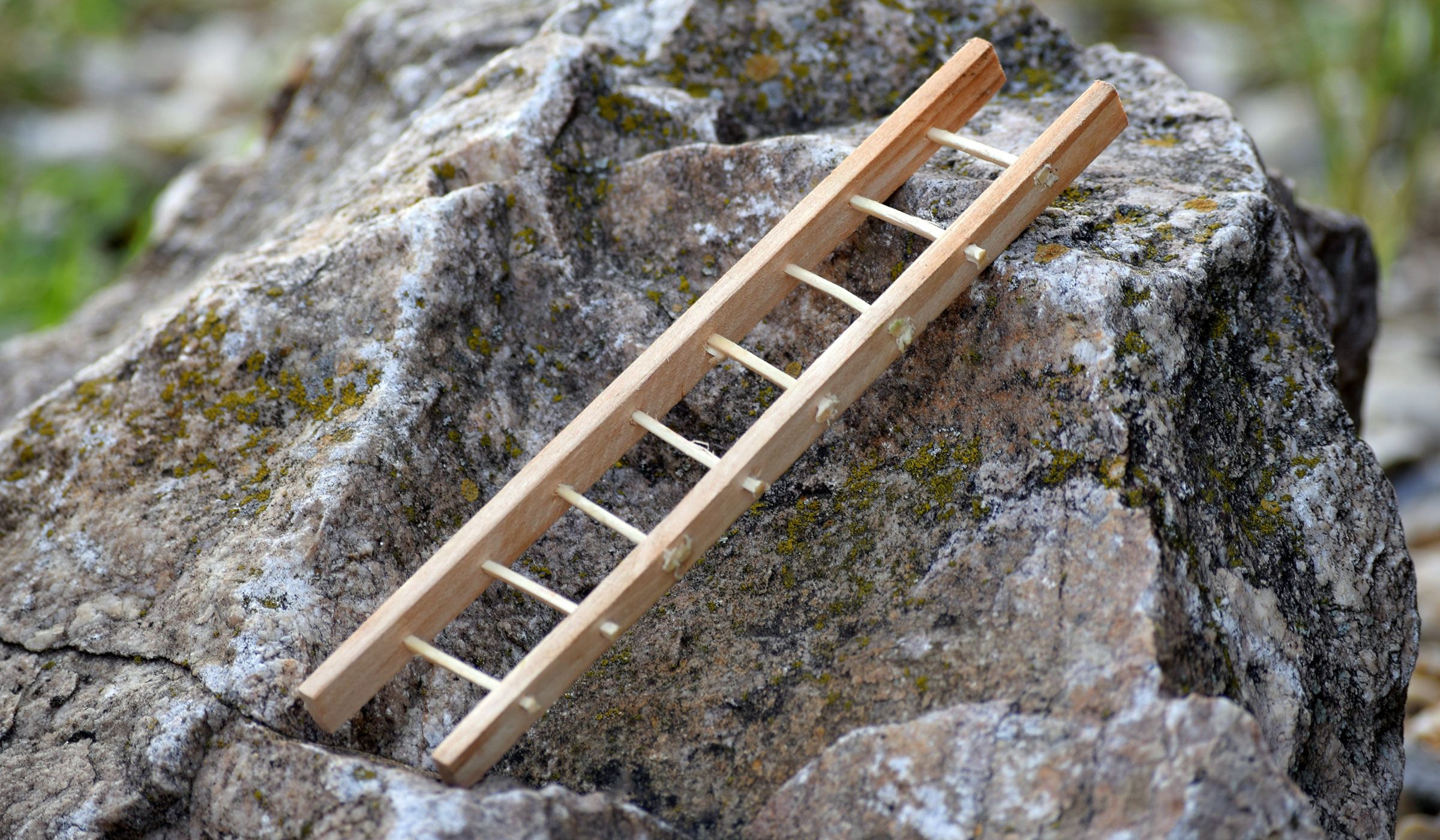 The owner of a Blackpool double-glazing firm has appeared in court after one of his employees was seriously injured in a fall from a ladder. The 68-year-old from Bispham fell nearly five metres and landed on a concrete patio after climbing up a ladder to measure a bathroom window on a house in his village. 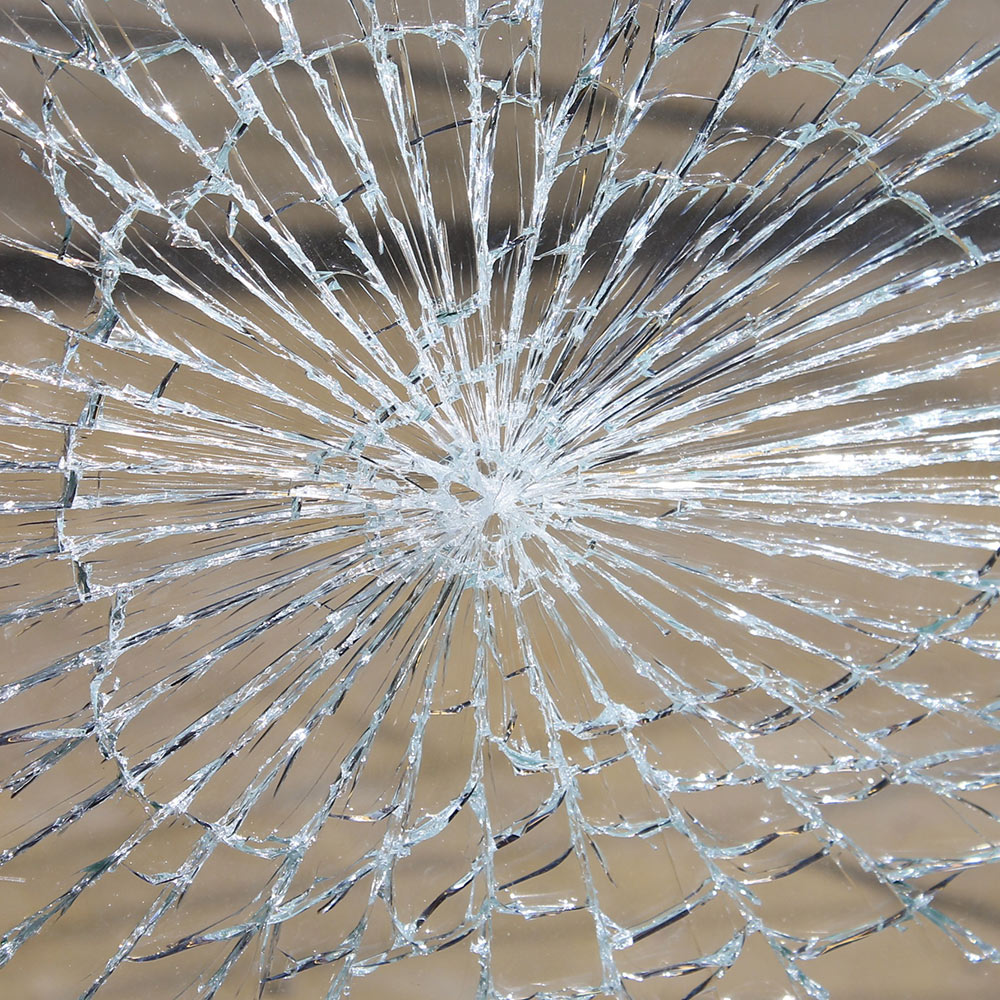 The employee, who has asked not to be named, suffered a broken knee and ankle, four broken ribs, a punctured lung and a badly damaged right foot. The owner of Direct Window Co, Craig Goss, was prosecuted by the Health and Safety Executive (HSE) after an investigation found the worker had been allowed to work alone without anyone at the foot of the ladder to stop it falling.

Blackpool Magistrates’ Court heard the worker has still been unable to return to work due to the extent of his injuries following the fall at the semi-detached house on Cavendish Road on 5 April 2011. The court was told he had been allowed to work by himself on several occasions, without anyone monitoring what he was doing.

Craig Goss pleaded guilty to a breach of the Work at Height Regulations 2005 by failing to ensure the work was properly planned, adequately supervised and carried out in a safe manner. 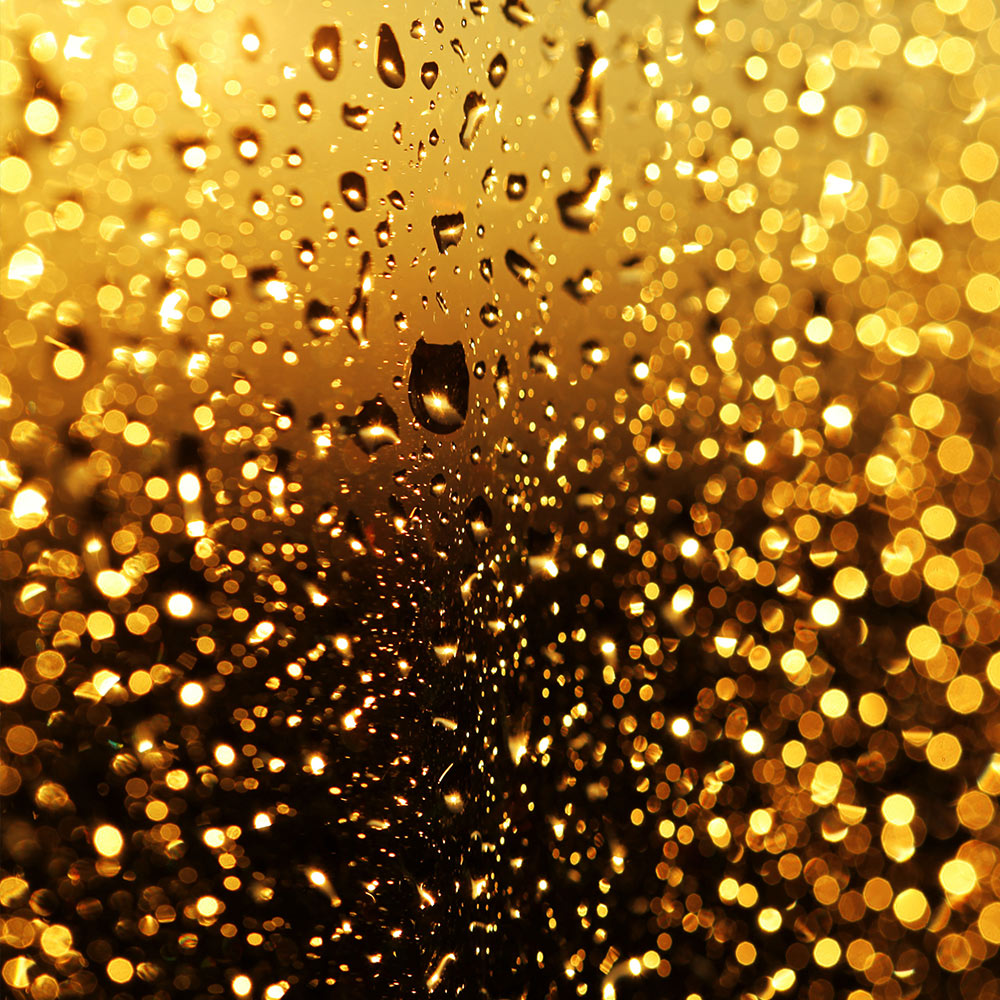 Mr Goss, of Blackpool and Fylde Industrial Estate, Arkwright Court, Blackpool, was fined £8,000 and ordered to pay £2,000 in prosecution costs on 23 November 2011. Speaking after the hearing, the investigating inspector at HSE, Allen Shute, said:

“The employee at Direct Window Co was allowed to work on his own without anyone checking what he was doing, contrary to established company policies.Craig Goss should simply never have allowed this to happen and, as a result, the worker has suffered several major injuries which have kept him off work for months. Workers can easily be killed or seriously injured in a fall of just a few metres. It’s therefore vital employers properly manage work at height.”

Last year, 38 workers were killed in Great Britain as a result of a fall and more than 4,000 suffered major injuries. Information on working safely at height is available on the HSE website.

Know How Training’s popular CIEH training course, Level 2 Award in Health and Safety in the Workplace ensures that employees are aware of their own safety and the safety of customers, contractors and the public.