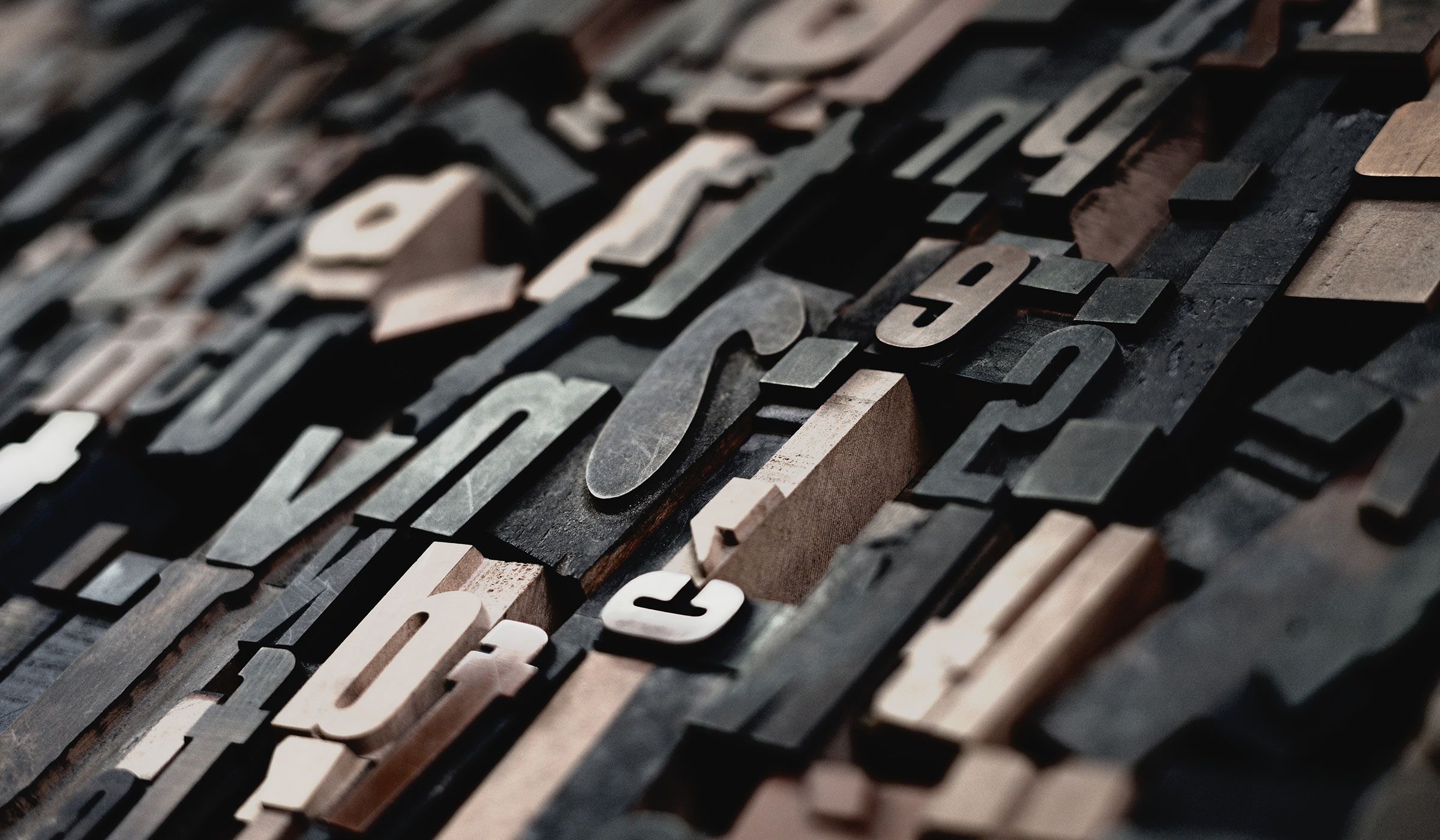 One of the UK’s leading printing groups has been fined £112,500 after a maintenance engineer was crushed to death in a printing press. Mr Ebbs was working the night shift at the plant in Peterborough in October 2008 when an automated process preparing the presses for a new print run came to a halt. 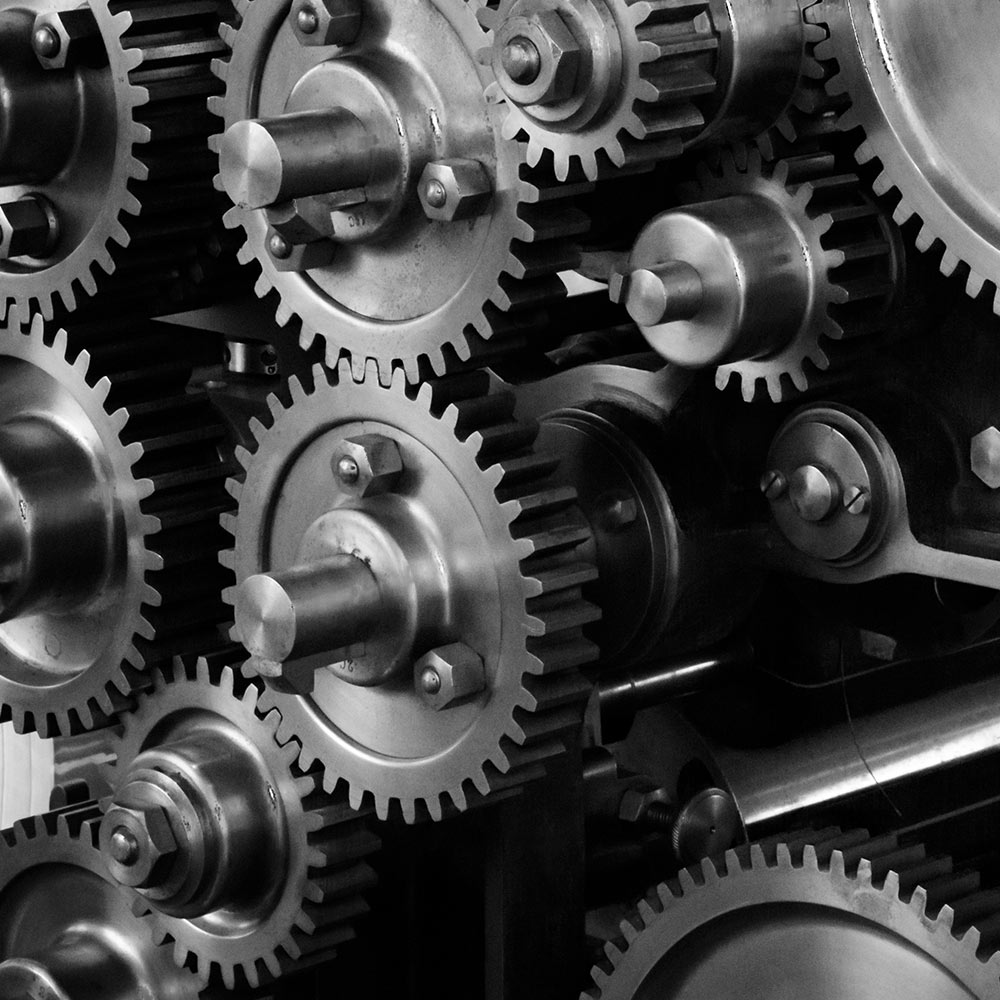 The problem was identified as a stuck locking pin on the paddle wheel assembly, which prevented it moving downwards. Mr Ebbs climbed into the machinery to get at two air lines which controlled the locking pin and swapped them over, freeing the paddle wheel which then came down on him, trapping him between it and fixed parts of the printing press. He died at the scene.

The company admitted breaching the Health and Safety at Work Act of 1974 at Peterborough Crown Court and fined £112,500 and ordered to pay £80,000 costs.

“There had been two incidents in the months before Mr Ebbs’ death when machinery moved unexpectedly in the same enclosure, but the company failed to have effective procedures in place for capturing this information and therefore failed to act upon it. If they had, it is entirely possible that this fault could have been safely resolved, rather than leading to a man needlessly losing his life” said HSE inspector Alison Ashworth. “This printing company relied too much on the skills and expertise of experienced staff to sort out problems, rather than having proper systems in place to identify risks and control them. HSE is very clear about the responsibilities of employers and will not hesitate to prosecute companies who fail to take their health and safety obligations seriously.”

Know How Training specialises in providing health and safety training in compliance with an employers obligations under the law. Please see our health and safety courses section for more information on the courses available.